When the school board of Hill City School District 51-2 establishes bus transportation routes, the following guidelines will be considered:

Doorstep service will not be provided unless by specific statute mandate. Patrons will be expected to transport a reasonable distance (as determined by the school board) to a designated bus stop. The school district will pay mileage to patrons who qualify according to South Dakota law. Payment will be made once a year after public notice has been given. Patrons who qualify must respond within time limits as stated in the notice. 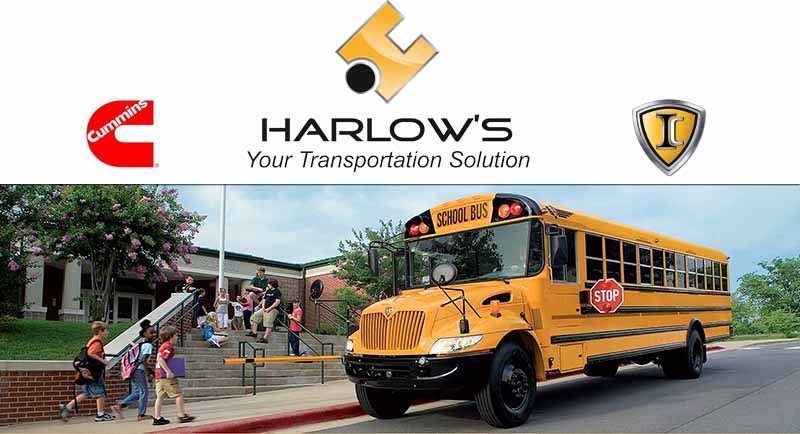